Another 3 Victories On Jurisdiction

M1 Legal have reported another 3 victories this week on Jurisdiction adding to the other 15 cases this year for the same reason.

After an initial court decision that the case did not fall under Spanish jurisdiction, M1 Legal appealed the decision which was reversed by the Court of Appeal. In all 3 cases, the defence argued that the case should not be heard in Spain claiming that the contract fell under English law, this was overruled and have now been re-submitted.

The contractual names are: 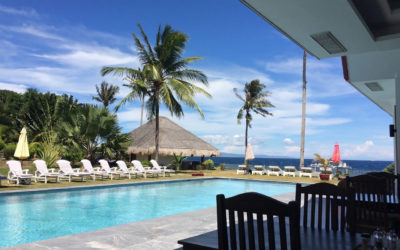 Eight positive awards including one against CLC World totalling £32,219

We are pleased to confirm this week's Spanish court victories. M1 Legal secured EIGHT positive awards with a total value of £145,343. Our highest award this week was against CLC Paradise Trading totalling £32,219. Here is a breakdown of our substantive results: 1st...

END_OF_DOCUMENT_TOKEN_TO_BE_REPLACED

We are pleased to inform you of this week's Spanish court victories. M1 Legal secured TEN positive awards with a total value of £236,021. Our highest award this week was against Club la Costa (CLC Sucursal) totalling £64,375. Here is a breakdown of our substantive...

END_OF_DOCUMENT_TOKEN_TO_BE_REPLACED

We are delighted to inform you of the biggest week ever of Spanish court victories achieved. Timeshare specialist firm of lawyers M1 Legal secured an incredible SEVENTY SIX positive awards with a total value of £2,837,587. Here is a breakdown of our substantive...