European Consumer Claims – what is perpetuity?

A perpetuity is an annuity in which the periodic payments begin on a fixed date and continue indefinitely. It is sometimes referred to as a perpetual annuity. Fixed coupon payments on permanently invested (irredeemable) sums of money are prime examples of perpetuities.

When timeshare first rose to popularity, one of the main components of the purchase contract was that the buyer of the timeshare property would be held in perpetuity.

Consumers were not really aware of the negative consequences of this clause until such a time came that they were tired of ever increasing maintenance fees and they decided they wanted to cancel their timeshare contract, only to find that they couldn’t!

At the point of deciding to buy a timeshare property, many consumers were convinced of the advantages of perpetuity. They were persuaded that it was a great purchase that they could leave to their children that they would be able to enjoy for years to come.

Unforeseen, were the rising costs of maintenance fees that far exceeded the rate of inflation. Many buyers eventually caught on that this was not an inheritance that they were leaving behind but a liability.

At the same time, many buyers’ children found that they didn’t want to be tied to a resort or timeshare property – or be burdened with escalating maintenance fees. The problem is, it’s too late….the contract has already been signed and it’s legally binding.

Although in theory it is possible to refuse to accept the timeshare, this can lead to problems with the rest of the inheritance as it can leave the estate ‘in limbo’ until the issue of the timeshare is dealt with, either by transferring ownership of the timeshare or by managing to cancel the contract.

According to the BBC:
“Anyone can refuse to accept an inheritance, or redirect it to someone else who wants it. However… …if no one wanted the timeshare, it could leave the estate in limbo as the executors could not fully wind up the estate without dealing with the issue. It may be that the executors would have to retain funds from elsewhere in the estate to cover some of the liabilities such as management charges”.

As everybody is aware, it is virtually impossible to sell a timeshare and whilst there is no such thing as a second hand timeshare (like a car or other tangible product), it is a shocking reality that you can buy a timeshare interest for tens of thousands of pounds one day and the next day it is not just worthless but considered a liability!

Certain jurisdictions, such as Spain have identified these perpetuity clauses as unacceptable and there are many successful claims being brought against resorts for a breach of timeshare law.

With the latest Consumer Rights Act coming into effect, the Government is showing that it is acting in the best interests of consumers, but owners of unwanted and costly timeshares do not see any resolution of their worries in the near future. While recent regulations have improved the standing of people purchasing timeshares, those who already own timeshares have been left to fight for their contractual rights in the courts or through industry-run reconciliation processes. 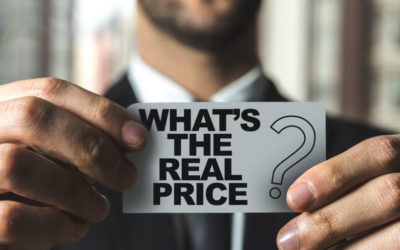 Timeshare owners were tempted in the past by two important benefits. Firstly, they would enjoy higher standards on their holidays, and they would...

END_OF_DOCUMENT_TOKEN_TO_BE_REPLACED 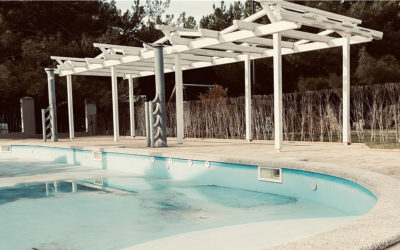 Members are angry at a lack of amenities and services they paid for being provided at large timeshare companies like Club La Costa, Diamond Resorts...

END_OF_DOCUMENT_TOKEN_TO_BE_REPLACED 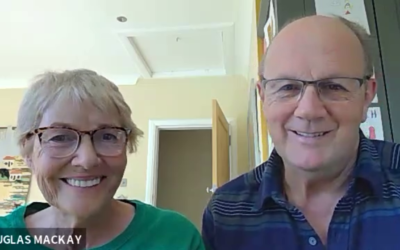 Douglas and Linda Mackay are smart, funny and very likeable.  Like a lot of timeshare owners, they have enjoyed plenty of great...

END_OF_DOCUMENT_TOKEN_TO_BE_REPLACED 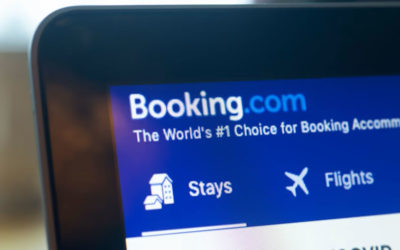 Enjoy your next timeshare holiday…via Booking.com

Many timeshare owners are furious that the ‘exclusive’ resorts they have paid for in timeshare deals are being made available to the public on sites...

END_OF_DOCUMENT_TOKEN_TO_BE_REPLACED 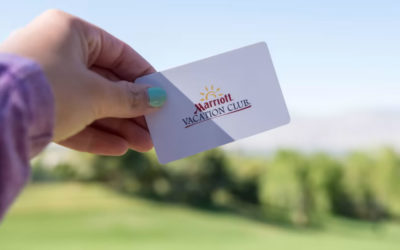 Why can’t other timeshare companies be as honourable as Marriott?

Victims of illegal timeshare contracts in Spain are winning significant amounts of compensation. Now, the problem is at last being faced in the...

END_OF_DOCUMENT_TOKEN_TO_BE_REPLACED 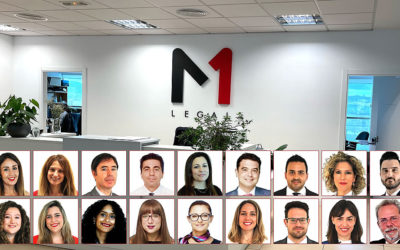 Legal firm M1 Legal continued to enjoy success in its fight to hold dubious timeshare companies to account during March 2022. The firm of lawyers,...