In our most recent substantive cases, our legal team obtained two victories in cases against Anfi and another against Diamond Resorts. The two Anfi cases accumulated to a value of £23,058 in monies awarded, with the Diamond Resorts case seeing £4,851 in awards.

In addition to this, we received a favourable judgement from the Consumer Office Dispute in Algrave against Oura View Beach Club – Leisure Dimensions (MUTHU group). This is a decision officially confirming cancellation of the Portuguese timeshare agreement, after the resort refused to accept the prior cancellation paperwork.

Our legal team were also successful in obtaining favourable judgements in all of last weeks jurisdiction cases. All five cases were against Club la Costa. Contractual names of CLC Sucursal and CLC Continental Resorts. Issues raised regarding the jurisdiction of the Spanish courts in this type of contract have a set procedure of decisions which are called “Resolucion Marco”. This jurisprudence setting is the basis of almost all current decisions for similar contracts. 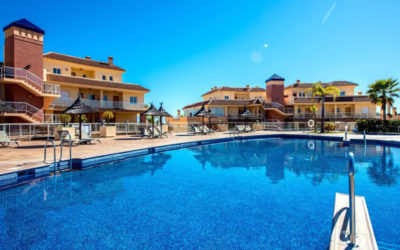 Six victories in one week

Last week our legal team obtained six substantive victories in total. We had a victory in a case against Majexo where the contract was declared null and void. Another victory over Anfi which saw £12,553 in monies awarded and a case against Diamond Resorts where our...

END_OF_DOCUMENT_TOKEN_TO_BE_REPLACED 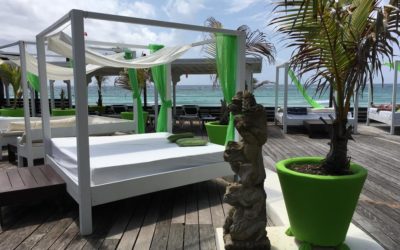 Last week, our legal team were in the courts on four separate occasions for substantive cases. The monies awarded for the two Silverpoint cases accumulated to the huge amount of £134,166. In one of the two cases we also won the court costs. The nullity of...

END_OF_DOCUMENT_TOKEN_TO_BE_REPLACED 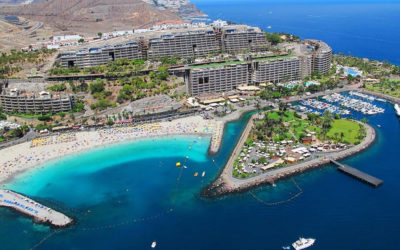 Wins over Anfi and Silverpoint

Last week, we obtained a victory in a case against Silverpoint which was heard in Arona Court. In this case, we obtained £18,912 for our clients. The nullity of the agreement was declared by the judge due the lack of information the contract contained as it doesn't...