On 29th March 2012, the Spanish parliament validated Real Decreto-Ley 8/2012 transposing the Timeshare Directive, which was then submitted to the European Commission. All Member States of the EU then transposed the Directive into their national law.

The Timeshare Directive, which replaces an older Directive from 1994 (Directive 1994/47/EC), was created to provide significant protection for consumers against unwanted timeshare contracts and contracts on similar holiday products, which often bear considerable financial risks for consumers.

Under the Directive, traders must provide detailed information to buyers in good time, before the buyer is bound by any contract. The information must include the price to be paid, a detailed description of the purchase including the timeshare location and number and the exact period and length of stay that the buyer is entitled to under the contract. This information should also be provided in the buyer’s language if they so choose.

The Directive also ensures that consumers may withdraw from a contract within a “cooling-off” period of 14 calendar days and that traders can never ask them for any form of advance payment or deposit during that period. Before the conclusion of the contract, the seller is particularly required to draw the consumer’s attention to the existence of the right of withdrawal, the length of the withdrawal period and the ban on advance payments during the withdrawal period.

On January 15th, a ruling by the Spanish Supreme Court came into effect as a result of the previously mentioned European Directive (Real Decreto-Ley 42/98).

The Court ruled in favour of a Norwegian national who argued that the “in perpetuity” clause of her timeshare contract with Anfi Resort was illegal according to EU law.

Find Out If Your Timeshare Qualifies For A Claim Today!

In the previous week, we obtained a victory in a case against Restotel SA. This was an appeal before the Court of Appeal in Alicante, in which we...

END_OF_DOCUMENT_TOKEN_TO_BE_REPLACED 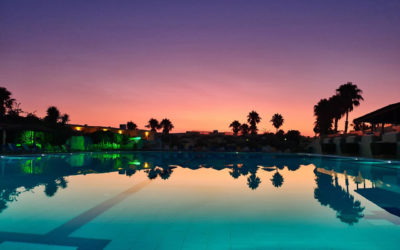 END_OF_DOCUMENT_TOKEN_TO_BE_REPLACED

Last week our largest victory was against Club La Costa, with the monies awarded totalling £27,890. This judgement is based on the law 04/2012 which...

END_OF_DOCUMENT_TOKEN_TO_BE_REPLACED 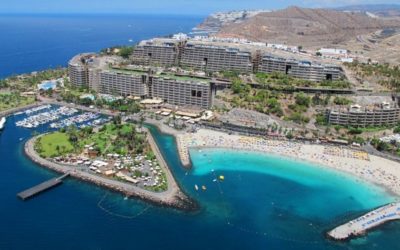 More Victories from Our Legal Team

END_OF_DOCUMENT_TOKEN_TO_BE_REPLACED

Victory Against La Pinta – Over 312,000€ Plus Interest Appeal

END_OF_DOCUMENT_TOKEN_TO_BE_REPLACED

Our largest outcome in the previous week came from the case against Anfi Sales and Anfi Tauro. The contract lacked sufficient determination to...